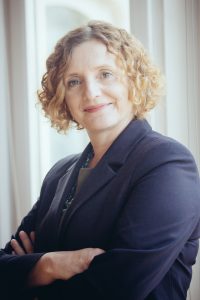 MICHAELA KAUER is the director of the Brussels Liaison Office of the City of Vienna (“Vienna House”) started her professional career with the city administration in 1992 as a press officer to the city councillor for housing and urban renewal and held several posts, including as head of cabinet of city councillors for integration, women´s issues, consumer protection and personnel as well as health and social affairs. After being appointed director of the Brussels Office in 2009 she stepped in the arena of urban EU affairs. Since 2010 she is the official representative of the city of Vienna in the Executive Committee of EUROCITIES on officer´s level as well as in its working group on the EU Urban Agenda.